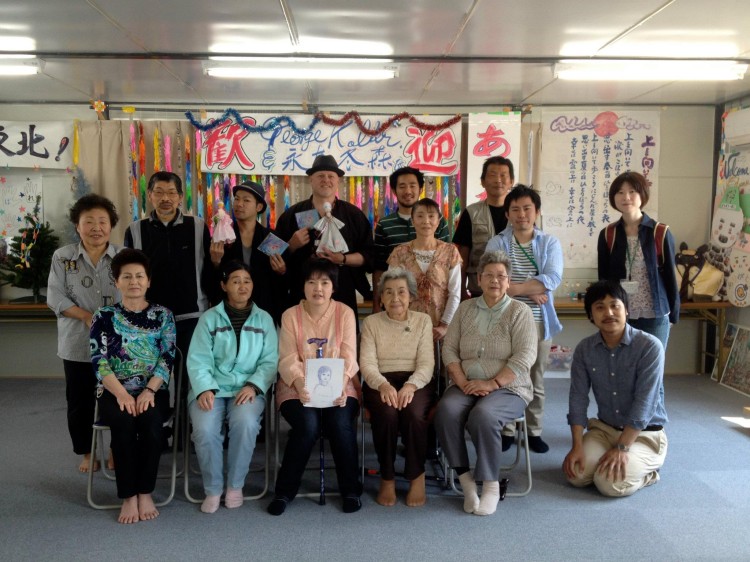 Tomori and George Koller visited Fukushima and Sendai, Miyagi  in Tohoku, the northeastern area devastated by the earthquake and tsunami that struck Japan on March 11, 2011. We might be far from Japan, but when thinking about the things that we can do, expressing our thoughts to our friends in Tohoku can also be one way right? 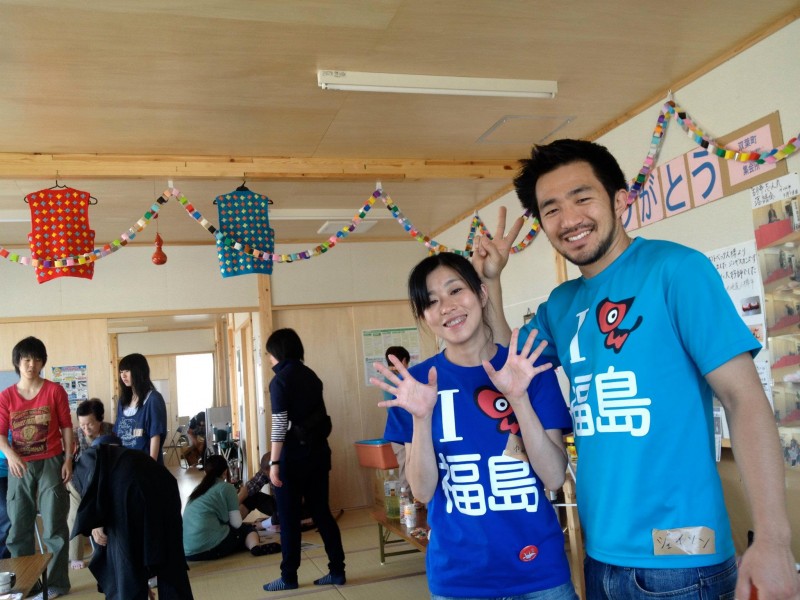 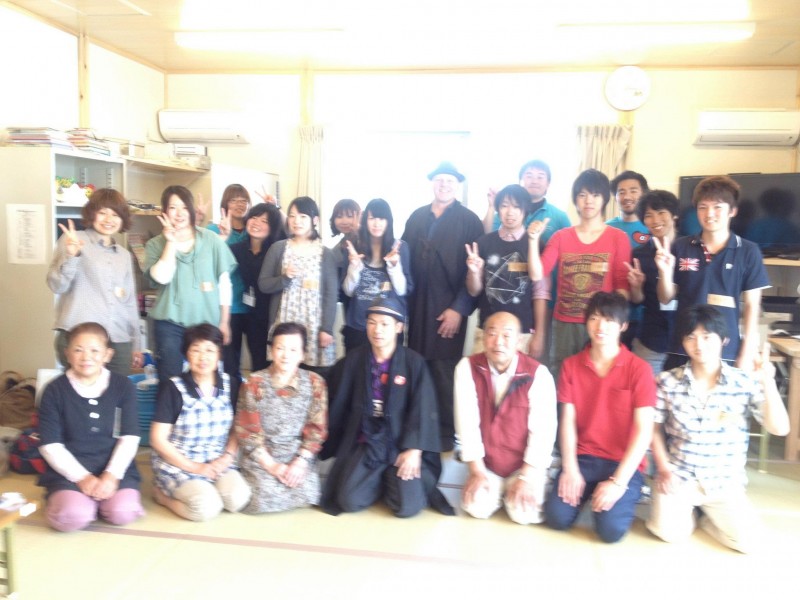