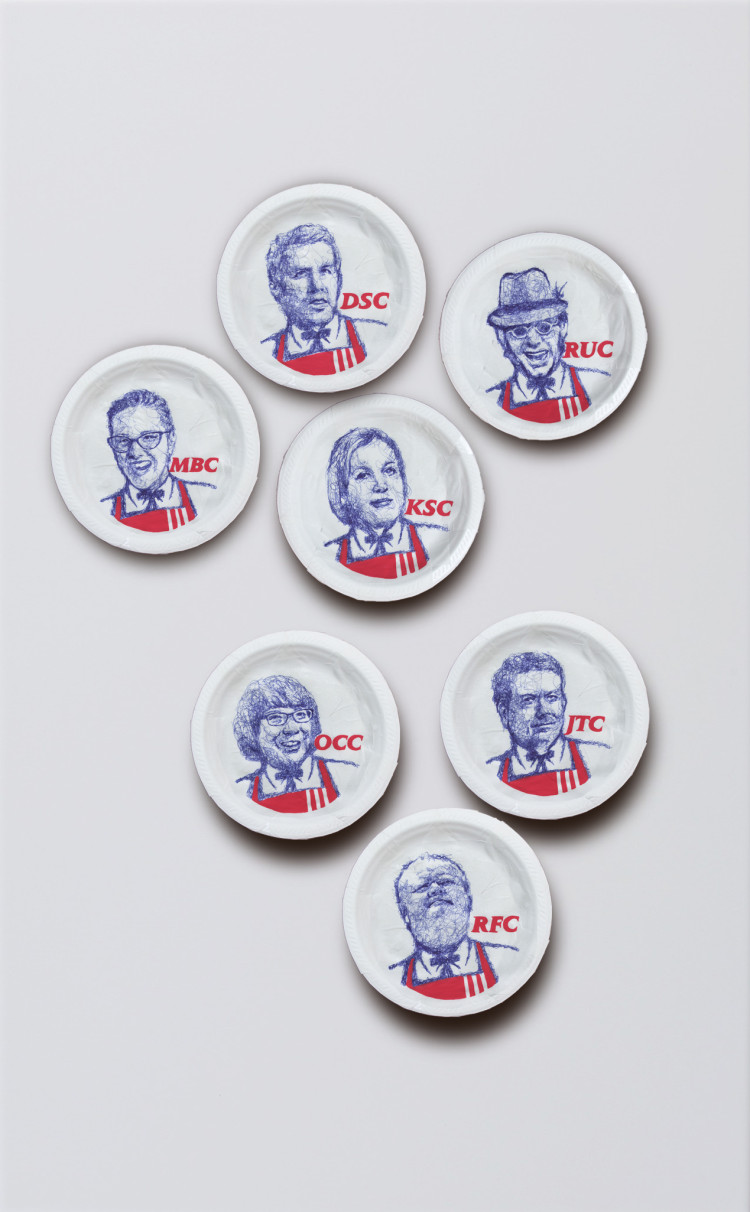 It’s a practical joke on political campaigns addressing the notion of consumerism in the post-modern world. I don’t mean anything to these Toronto’s mayoral candidates, just focusing on system which drives our world, control our decision-making. 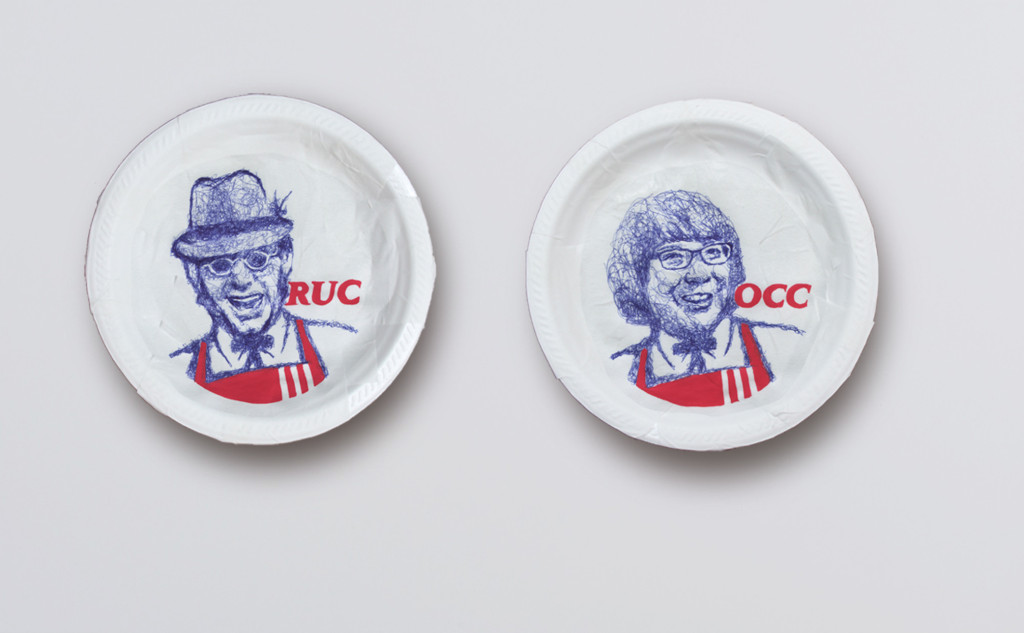 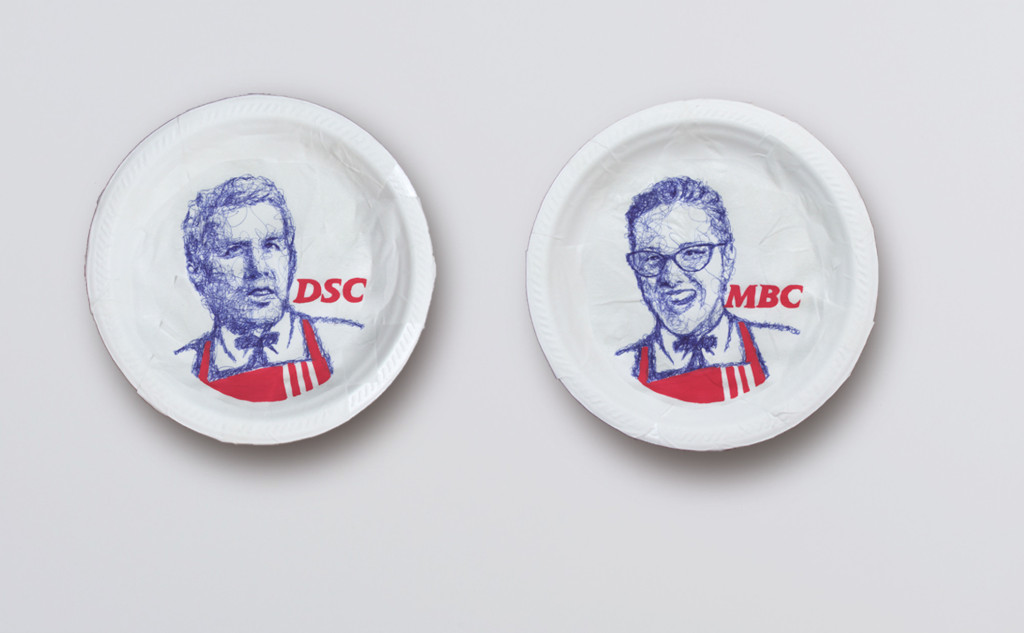 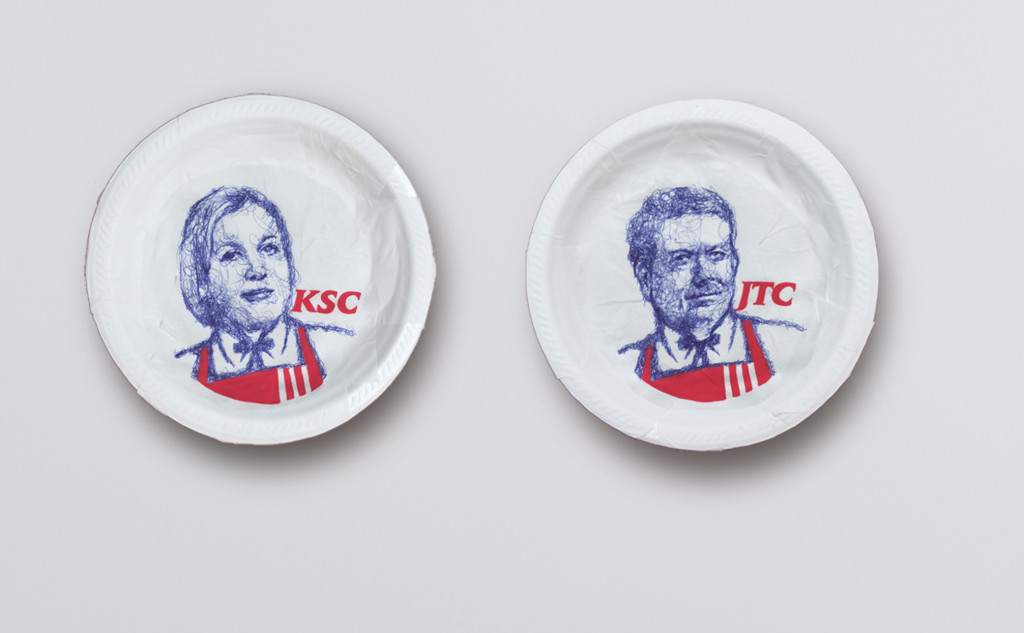 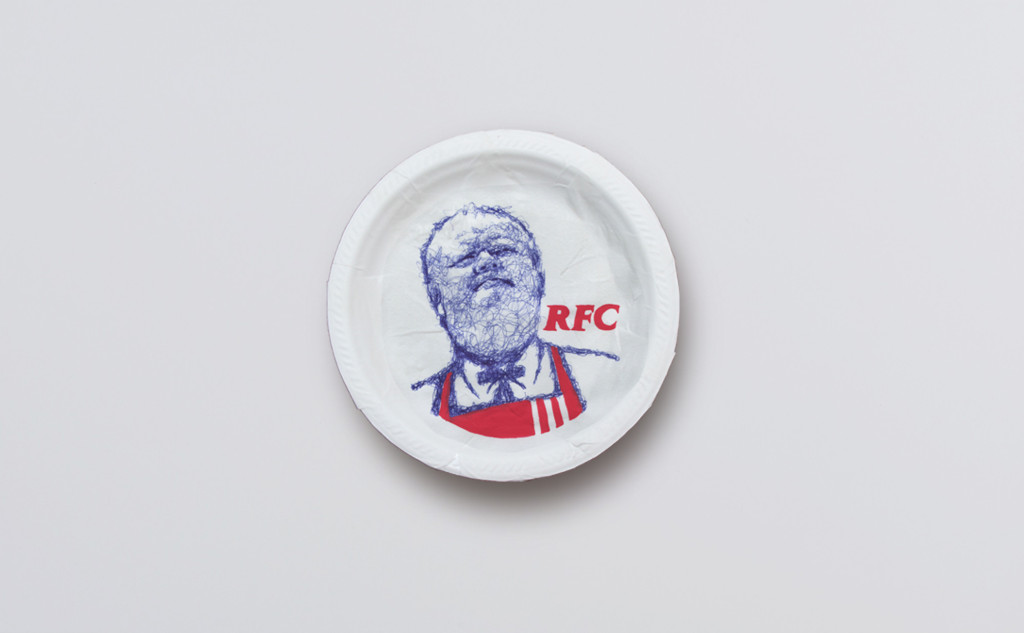