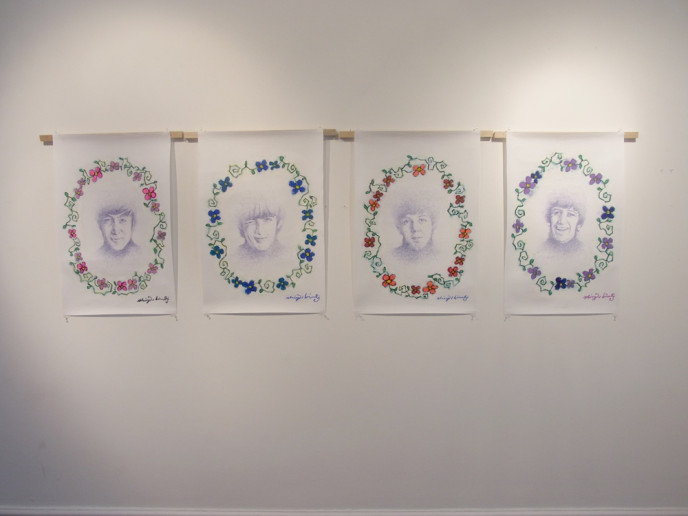 Announcing a new series of drawing in collaboration with MireyHIROKI, a collaborative effort of two Japanese visual artists, Mirey and Hiroki. Together, they work as one creative force. 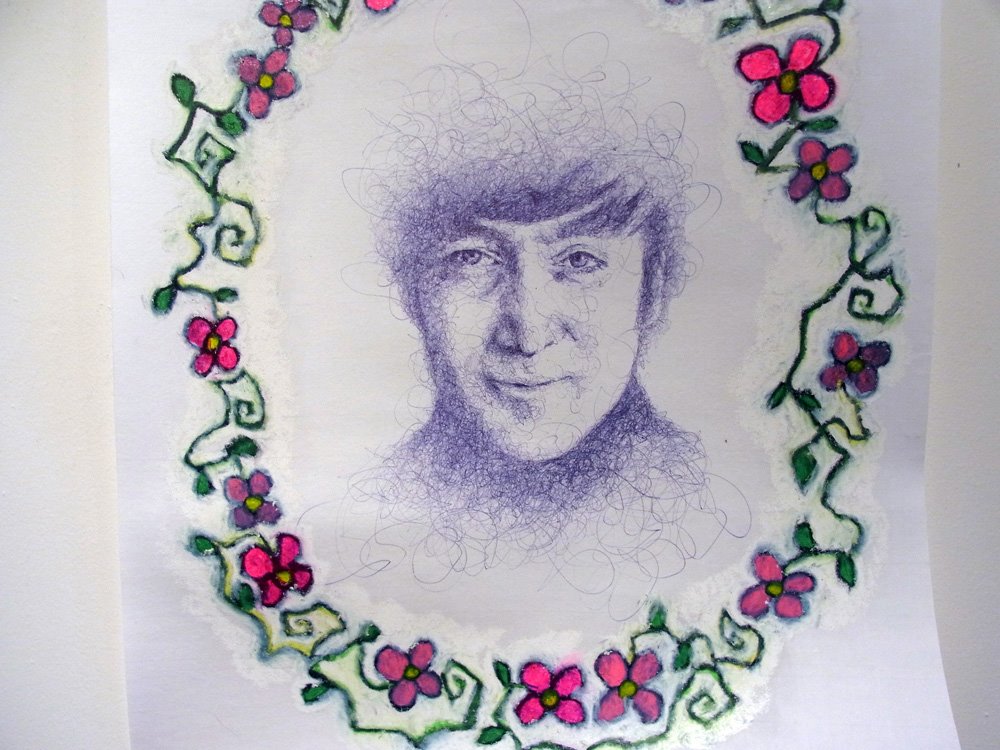 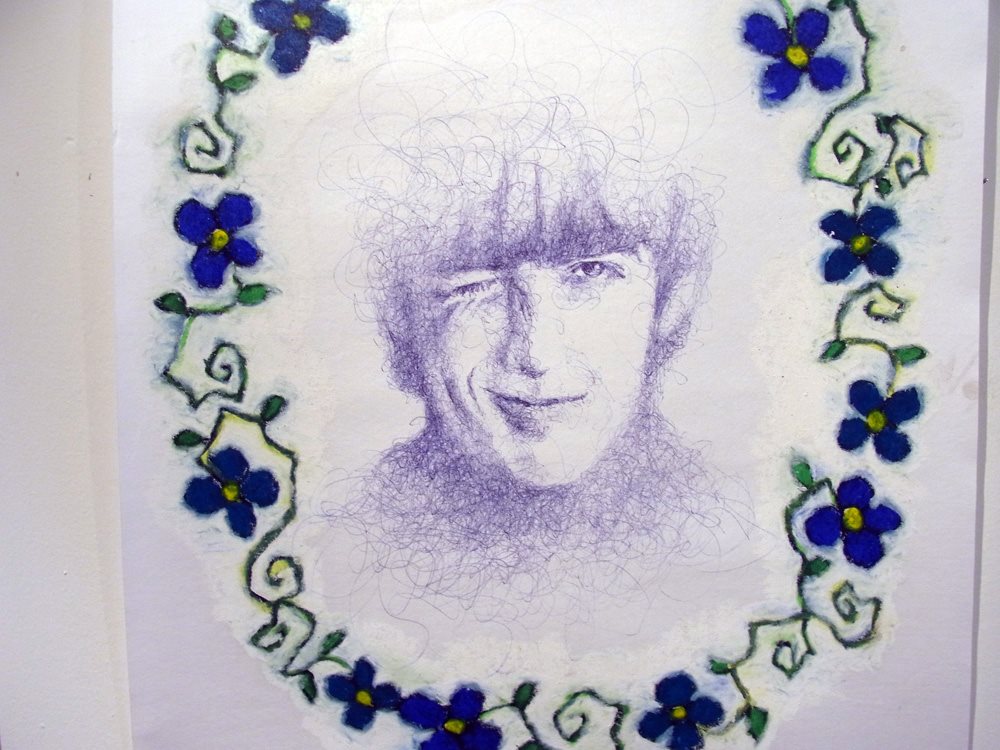 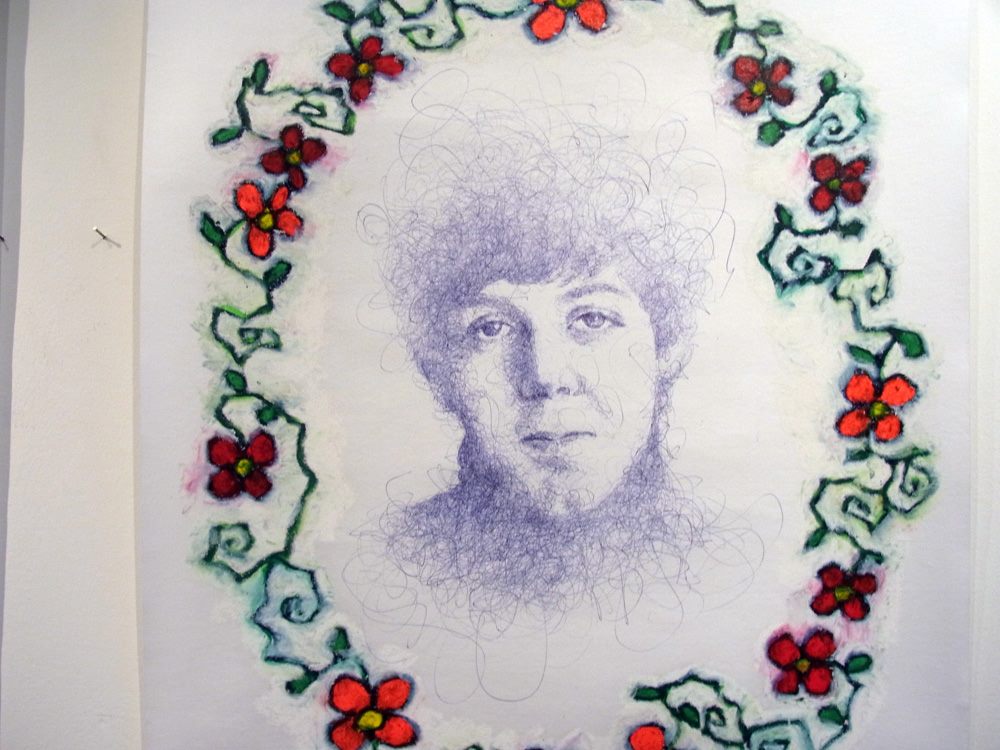 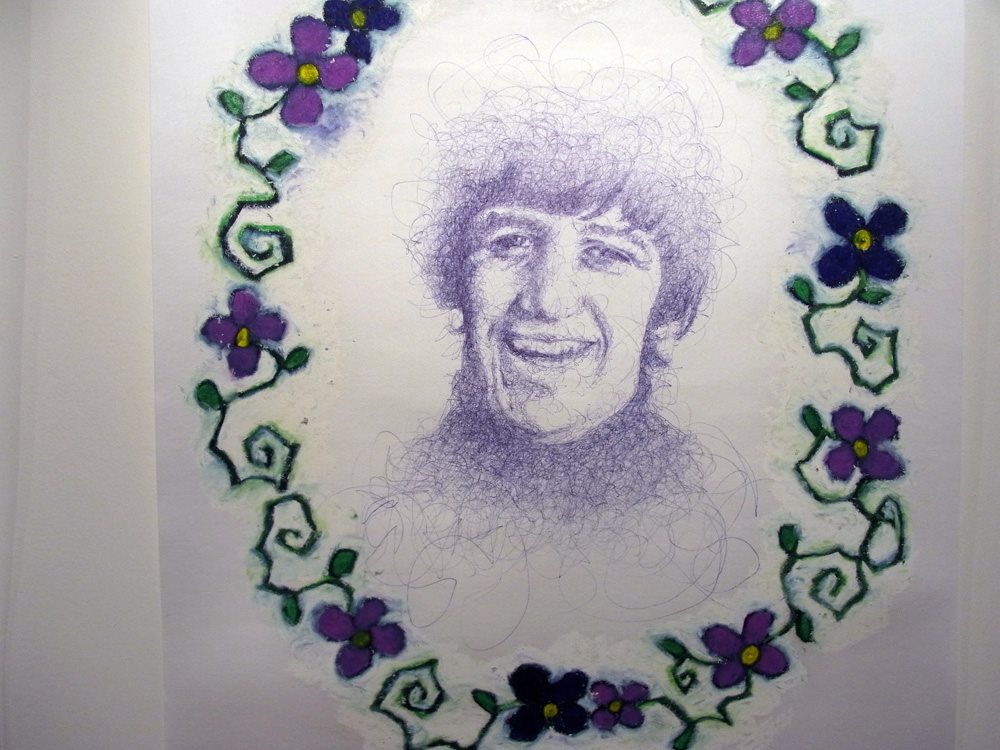 About MireyHIROKI:
MireyHIROKI received critical acclaim for their distinctive use and unique application of Crayons. Their major works include a painting of Micky Mouse commissioned for the 75th birthday celebration of the beloved Disney character. They were also actively involved in Isamu Noguchi’s AKARI Project. Recently, they started the “LOVE & PEACE Project,” whose theme considers “What is the most important for people.” From 2007, they announced a series of major scale public art projects titled “100 UMBRELLAS,” showcased at famous landmarks around Japan and in the center of major cities across Japan.Their installation was featured on the top page of the Sankei Newspaper, receiving the 2007 Photography of The Year Award. On June 6, 2010, MireyHIROKI was nominated as the representative of Japanese artists for “Japan Day 2010″ in New York.From 2011 they began holding workshops where people can participate in making creations with them. In 2012. they collaborated with major complexes and companies (in Japan) and decorated them with their artwork.
In May 2012 they found huge success in a new installation which displayed a flourishing of over 300 flower umbrellas, meant to express the heartfelt sorrow over those affected by the March 11th disaster.Currently, MireyHIROKI is involved in many exciting projects with automobile companies for a branding campaign. 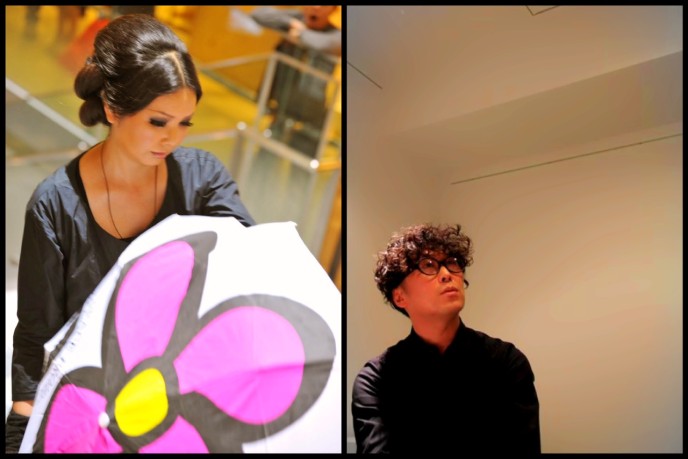